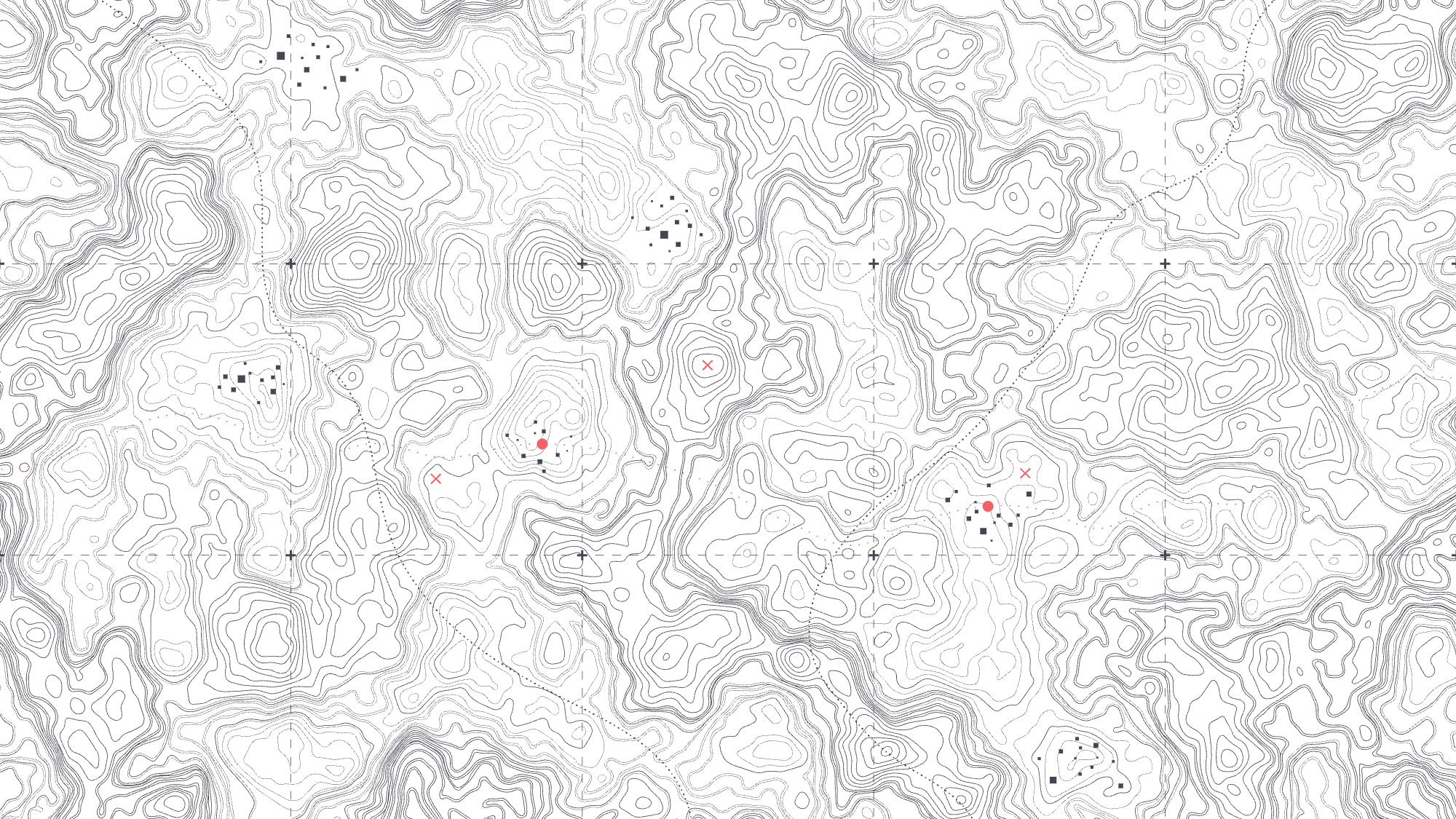 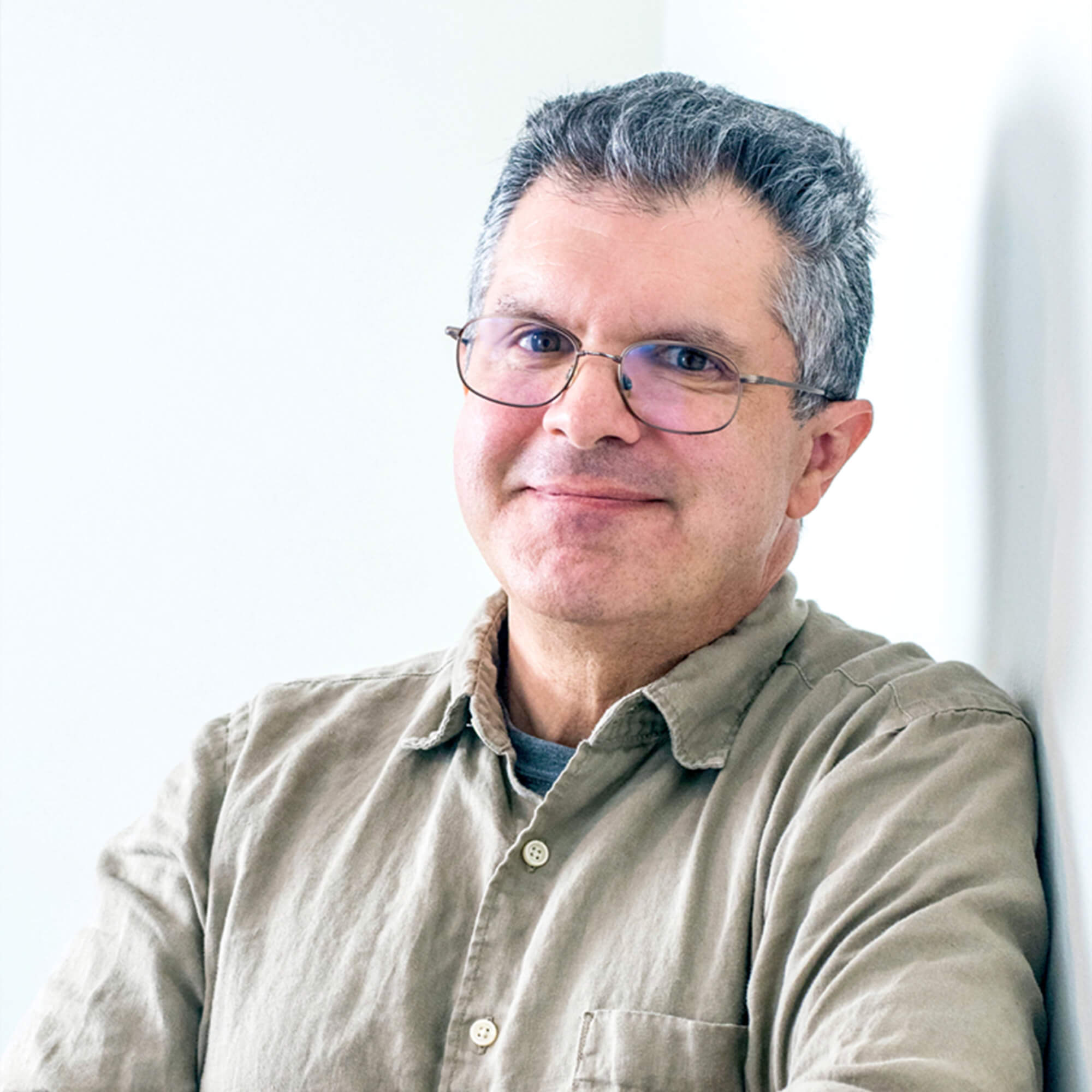 As editor and content producer, Jim is primarily responsible for managing the32789, a hyperlocal digital news outlet and arm’s length production of Findsome & Winmore.

Jim is a Bachelor of Fine Arts graduate from the Philadelphia University of the Arts and a longtime veteran of the local newspaper industry. He held a variety of roles during his 11 years at the Orlando Sentinel, including concert photographer, features writer and blogger. He was also the staff photographer and a contributing writer at the Orlando Business Journal between 2006 and 2021, where he helped to cover every Central Florida industry with visual journalism and written stories.

When he’s not covering local news, Jim enjoys taking photos, visiting theme parks, and spending time at the beach. And “the Force” is definitely strong with this one—he’s been a Star Wars fan since the first film was released in 1977.