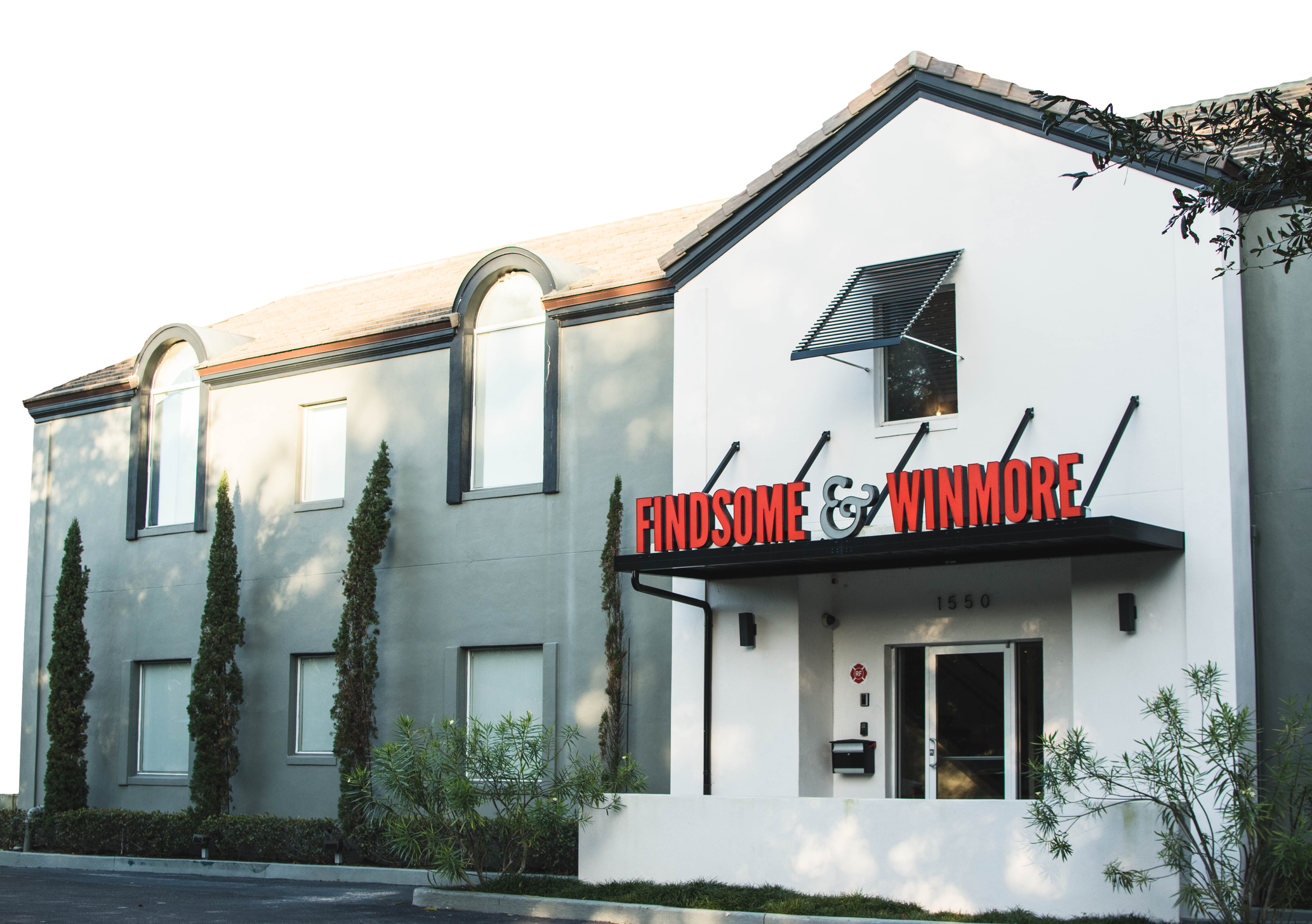 “We are excited about the growth of our agency and our move was a direct result of that,” said Matt Certo, CEO and principal at Findsome & Winmore. “We are happy to relocate to Winter Park and are looking forward to continuing to work with progressive clients. We also want to thank Foundry Commercial, Baker Barrios Architects, and RyChris Construction for all of their outstanding contributions.”

Winter Park Mayor Steve Leary was on-hand to welcome Findsome & Winmore to his home in Winter Park and to assist with the ribbon cutting.

“I have known Matt for years and I’m happy to welcome him and his team back to Winter Park,” Mayor Leary said. “Having Findsome & Winmore here adds a touch of creative energy to Lakemont Avenue and showcases just how attractive Winter Park has become to small businesses like Findsome & Winmore.”

Findsome & Winmore is the classic digital marketing agency that FINDS and WINS new customers for clients through a focus on digital tactics (such as websites, SEO, social media, and content management) combined with tried-and-true traditional marketing tactics (such as brand design, print collateral, advertising, public relations) that are guided by a strong strategic marketing plan. Learn more at http://findsomewinmore.com/.